Dead Sea: what you don't see

In the previous article we took you on a journey through some of the most interesting places to visit in Jordan and some of you might have wondered why we decided not to mention one of the most famous places on Earth: the Dead Sea. Don’t worry, it was no mistake. We simply thought it would have been fair of us to give this place the attention deserved, with a dedicated space. Let’s start by saying that the Dead Sea is not a sea, it’s a lake that even though it does not have any emissary, it has the rivers Jordan, Wadi Mujib and other smaller rivers as tributaries. The name of the lake comes from the impressive amount of mineral salts in its water, which prevents any kind of life form from breeding, excluding some kinds of bacteria. The high percentage of salt, more than 30%, hides also positive aspects: in the Dead Sea it is not necessary to swim since the salt concentration will keep you afloat giving you the feeling of floating in the water. 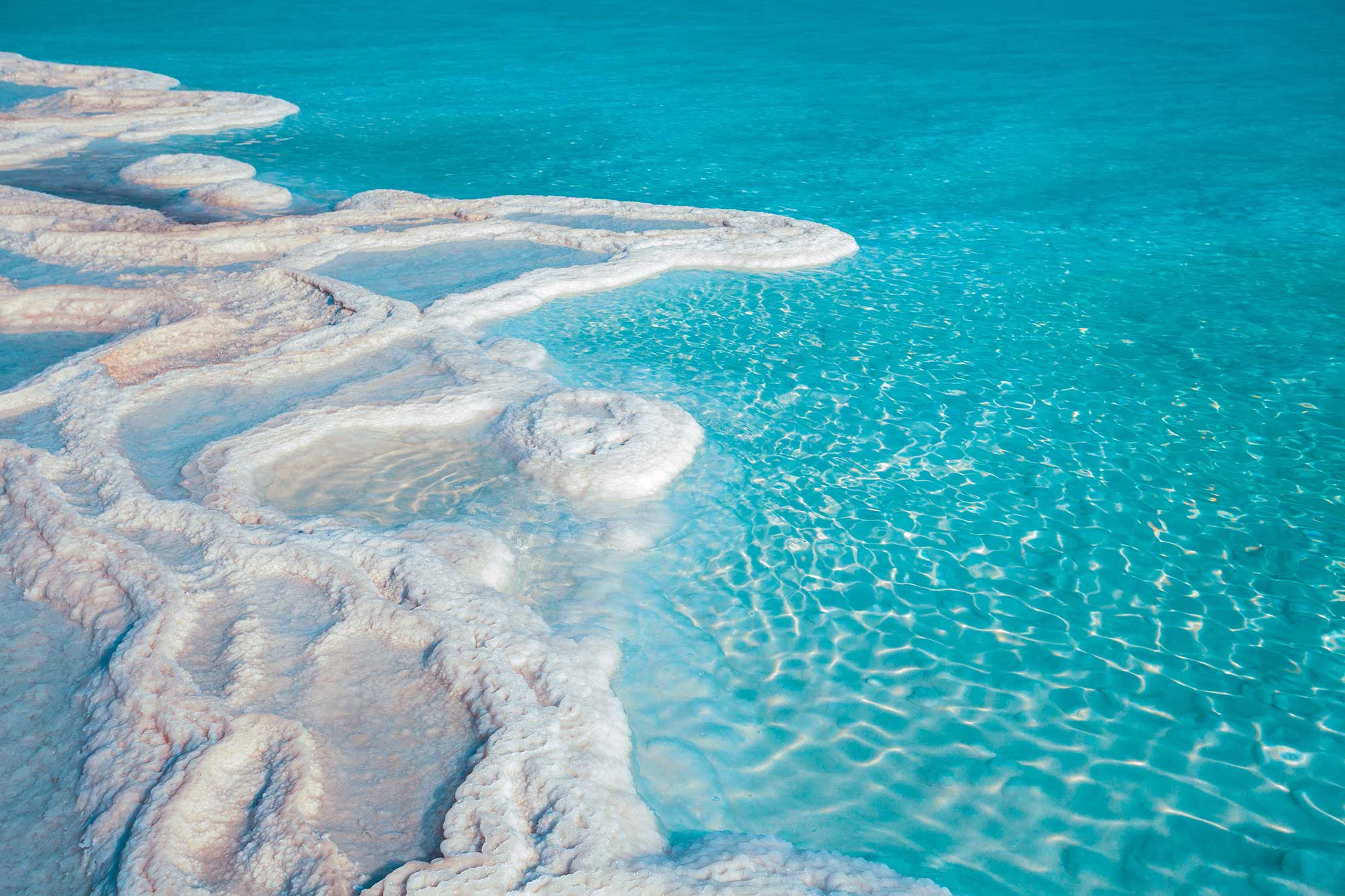 Another peculiarity of this lake is its depth. In fact, with a depth of 420 meters below sea level and a spot called the Abyss that reaches 800 meters below sea level, it is the deepest point on Earth that can ever be visited. Given the characteristics, we can claim that the Dead Sea is definitely a unique place and to overcome the pitfalls that may occur, it is necessary to take some precautions. Even though some people prefer wild beaches, we suggest choosing equipped beaches, in order to be able to wash off the salt from your skin and to clean your eyes once they come into contact with the salty water. In addition, even though the benefits of the Dead Sea for rheumatic, cutaneous or respiratory diseases are well known, it is recommended not to stay in the water for more than 10 minutes, not to fatigue blood circulation. In conclusion, it is fair to say that the Dead Sea is the ideal location, not only for those who love to relax but also for those who love adrenaline and adventure. If you like climbing, you can not miss the breathtaking Wadi Mujib desert, the red desert of Jordan that, depending on the time of the day, goes from the color ochre, to intense red and pink.

Read more
0 Replies to : Dead Sea: what you don't see

Jordan: what you don't expect
Discovering some Jordan's beautiful places and some advices to travel safely.

Cayo Largo: an earthly paradise a few miles off the coast of Cuba
Discovering Cayo Largo, a Cuban paradise island in the clear Caribbean waters. 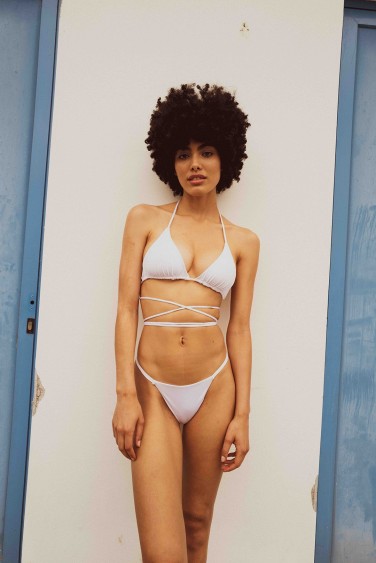