Koekohe Beach is one of the strangest and most peculiar beaches in the world. Located on the Otago coast in New Zealand, it has become famous for the presence of perfectly spherical rocks called Moeraki Boulders. Each Boulder weighs several tons and can reach up to two meters in diameter. The scientific explanation for the formation of these rocks indicates that they were made by the mud of the hills on the coast and their round shape is given by the action of the ocean waves, along with shells, plants, and other sediments and with minerals present in water.
Beyond the scientific explanation, there is a Maori legend that tries to explain the presence of these stones on the beach. According to the Maori, the rocks are the remains of the shipwreck of the great Arai-te-uru canoe, which brought the ancestors of the Maori tribe of the Ngāi Tahu to the South Island of New Zealand. The spherical rocks would be large spherical baskets to catch fish and bring food, stranded on the beach after shipwreck and petrified. 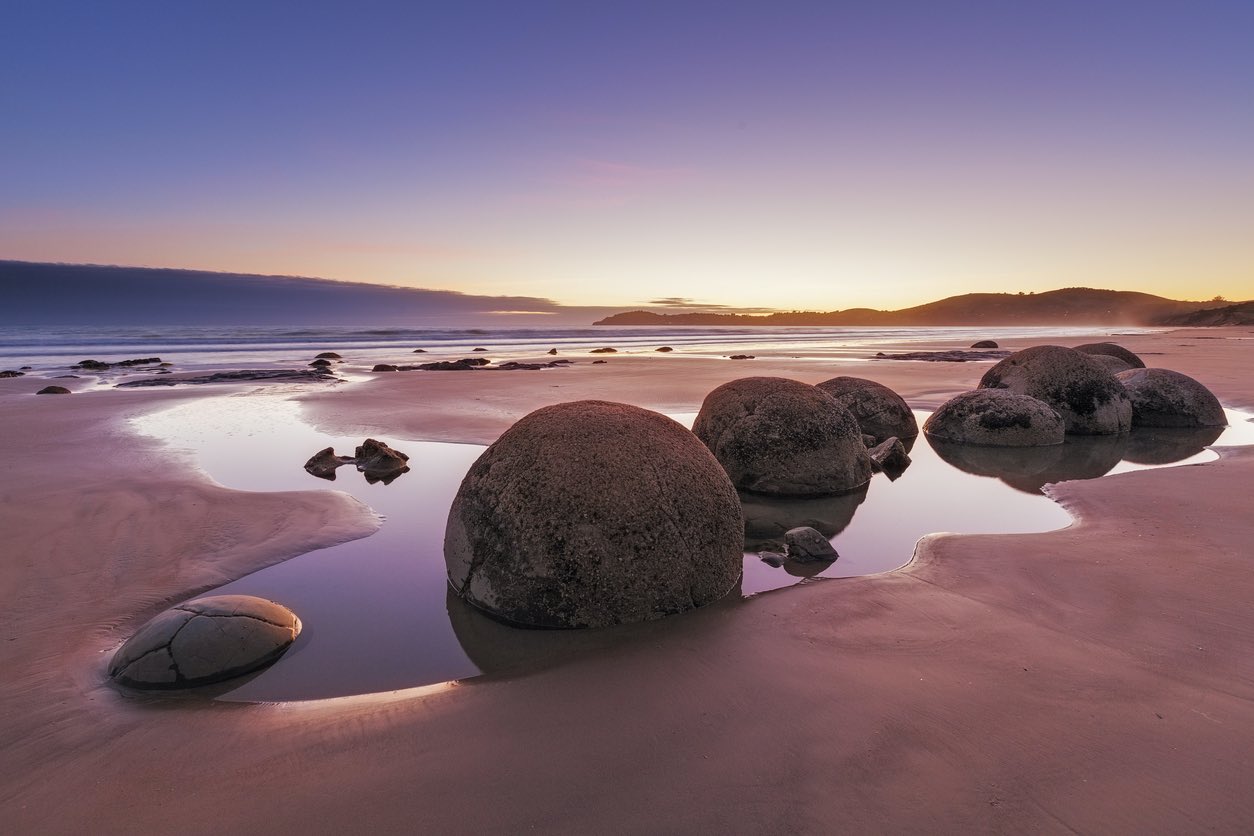 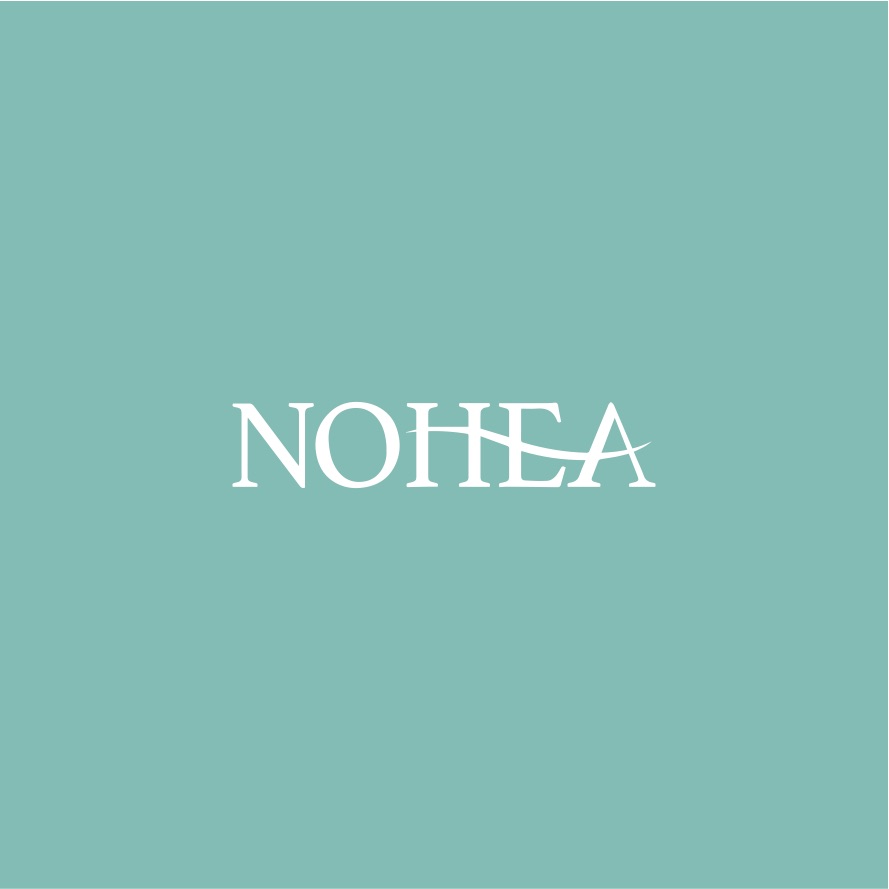 A luxurious gift
Discovering some of the best luxury hotels in Italy! 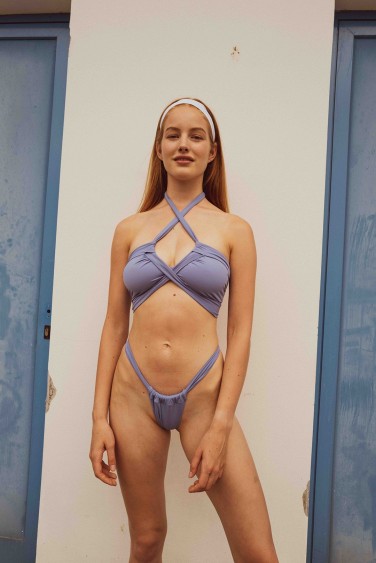